System Integration Testing is a means of verifying a project’s component functionality with relation to other components in the same environment. It is a vital aspect of the design process. SIT ensures that all sub-components are integrated successfully to provide expected results. SIT testing consists of on-land reconstructions of structures, including variance analysis of potential changes. The simulation of ROV operations consists of the use of one or more cranes and a real or replica ROV.

Electronic System Integration Training utilizes graphical methods with little dynamic fidelity to simulate the placement of components in a situation. The lack of interaction between variables results in a system with little practical training utility. 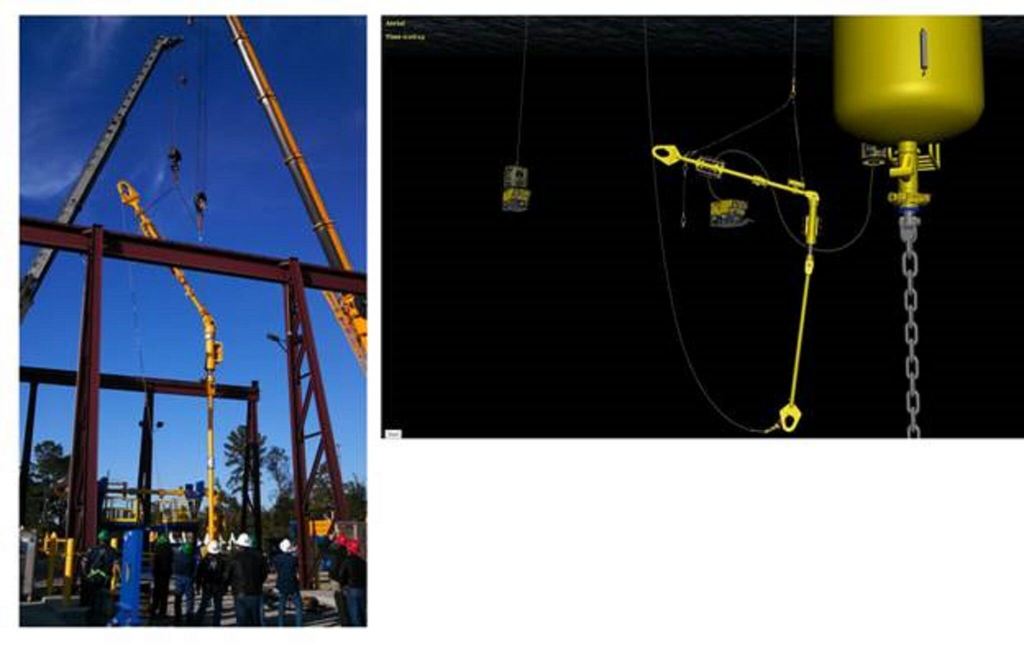 DESIT is not intended as a replacement for SIT. Used in conjunction with SIT, DESIT offers a variety of benefits for project planning and rehearsal:

“GRI’s team also identified several clashes that could not otherwise have been noticed until offshore deployment.  ”

Choose files or drag and drop files
Was this article helpful?
Yes
No